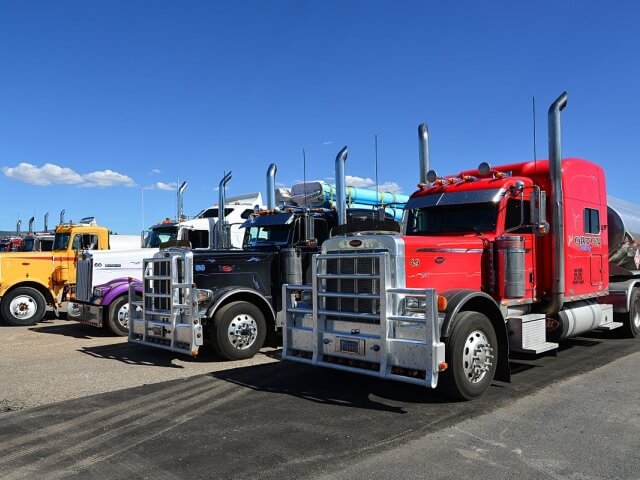 A research study published on March 21 in the journal Sleep found that truck drivers with obstructive sleep apnea (OSA) had a rate of preventable crashes 5 times higher than that of truckers without the ailment.

The study results, which looked at the results of the first large-scale employer program to screen, diagnose, and monitor OSA treatment adherence in the US trucking industry.

It involved 1,613 truck drivers with obstructive sleep apnea and an equal number of control drivers who were matched by job experience with the trucking firm.

Drivers who were diagnosed with sleep apnea were prescribed positive airway pressure (PAP) therapy and were given an auto-adjusting machine that could be used both at home and in the truck sleeper berth while on the road. Objective treatment adherence data was downloaded from the PAP machine’s internal memory chip.

The findings suggest that commercial truck drivers should be regularly screened for sleep apnea and required to treat it if they have it in order to continue driving. Mandating screening, diagnosis, and treatment would reduce large truck and bus accidents and therefore deaths and injuries among the motoring public. As long as specific rigorous screening standards for obstructive sleep apnea are not in place, these drivers, if they remain untreated, are likely to remain a risk on the roadways.
In the study, researchers analysed the results of an OSA screening, diagnosis, and treatment program that was implemented by a major North American trucking firm, beginning in April 2006. They compared a control group of 2,016 drivers unlikely to have OSA with a group of 1,613 drivers with OSA.

Of the latter group, 682 fully adhered with requirements to use company-provided pressurised air machines, 571 partially adhered to the treatment, and 360 never adhered. For each group, the researchers also looked at data on serious preventable crashes in which the driver was found at fault.

Given that the risk of heart disease, cancer, diabetes, dementia, and premature death are similarly increased in people with untreated obstructive sleep apnea, regulatory agencies worldwide owe it to truck drivers and to the motorists who share the road with them to require objective screening, diagnostic testing, and treatment adherence monitoring for all commercial drivers.