Can medications cause excessive dreams 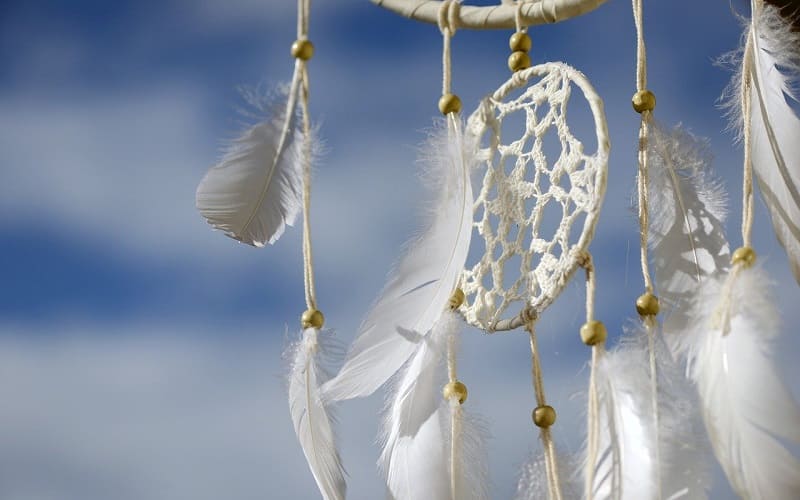 Yes, they can. A variety of common medications are known to cause very vivid dreams. This is because they affect certain neurotransmitters in the brain. The dreams can be experienced as prolonged, intense, chaotic, and extremely vivid. The dreams also be very disturbing. In extreme cases, these nightmares can be experienced as ‘night terrors’. They seem completely real to the person, who thinks they are awake.

Medications that make you dream include:

Different medications interrupt deep sleep, causing dreams through their influence on different neurotransmitters. They often result in disturbed sleep, until the user gets used to the ‘dreaming side-effect’ of the medication. The effect can also depend on when the medication is taken, the dosage, and how long the medication has been used for. However, the most Intense dreams and nightmares are commonly experienced as a side effect of SSRI anti-depressant medication and beta-blockers.

How Anti-depressants cause vivid dreams or nightmares:

SSRI stands for ‘Selective Serotonin Re-Uptake Inhibitor’. These medications, such as Fluoxetine (commonly known as Prozac), and Paroxetine (Paxil) interrupt REM sleep (Rapid Eye Movement sleep) which is when you normally dream. When REM sleep is interrupted, you wake from that state while dreaming. Hence, the dreams are remembered very vividly, often with emotional distress and anxiety.

However, this does not happen in all cases, and this side effect is known to subside after a few weeks in most cases.

How beta-blockers cause bad dreams:

Beta-blockers such as metoprolol and propranolol affect the brain’s uptake of a neurotransmitter called ‘norepinephrine’. This can cause intense bad dreams, night terrors and even sleepwalking in some people, with sleep deprivation as a result.

Although these common medications are known to cause excessive dreams, like most pharmacological side-effects, it doesn’t happen to everyone. The intensity and number of occurrences also vary dramatically between different people.

← What are the signs of Sleep deprivation? Is a humidifier necessary on a CPAP? →