Sleep disorders in children and the symptoms 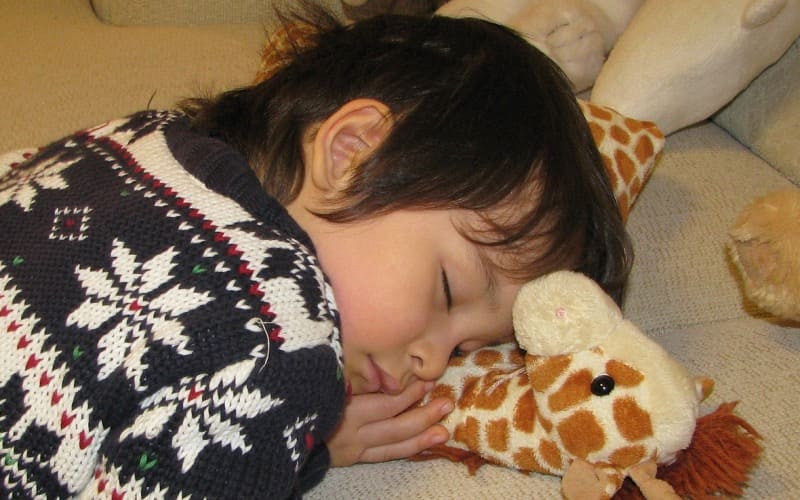 Children need a lot more sleep than do adults, so lack of sleep (good quality sleep) can have a huge impact on children’s lives.

There could be multiple reasons for poor quality sleep or low levels sleep satisfaction in children. It’s not necessarily a sleep disorder that is the cause. However, if a child complains of not being able to sleep after troubleshooting for common disturbances (lights left on, diet, noise etc.), it could indicate a sleep disorder.

Daytime symptoms of poor sleep, or possible sleep disorder, in children include:

Evaluating whether or not a child is suffering from a sleep disorder is not easy – as sleep habits and the things that disrupt sleep change over time and vary markedly according to age. However, there are some that can persist from early childhood. 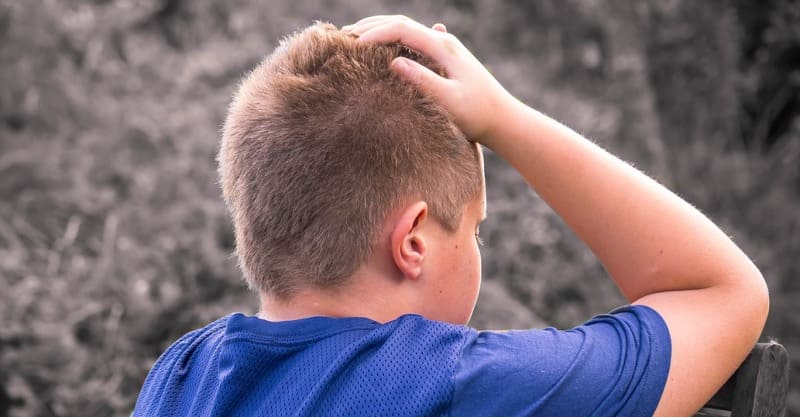 One of the most common sleep disorders that children suffer from are ‘parasomnias’. These include nightmares, night terrors and sleepwalking. Though they often resolve by themselves by the time a child becomes a teen, they can cause great distress and disruption, and many symptoms are attributed to these.

However, there are other less common sleep disorders in children that are in fact more common than once thought. One is ‘restless leg syndrome’ (RLS), where children jerk and twitch, and the other is sleep apnea – the most serious one.

Most common symptoms of sleep apnea disorder in children:

Childhood sleep apnea is more likely to originate in the brain stem, but it can also be obstructive sleep apnea from the throat or nose tissues closing together. Children with sleep apnea can sometimes stop breathing for several seconds at a time. Alarmingly, many parents may not be aware of it, and it can be fatal in small children. While other sleep disorders are not really treatable, sleep apnea can and must be treated, and managed! It may be a good idea to investigate ways of helping your child sleep better before you rush of for a sleep disorder test.

← Can a humidifier help you sleep better at night? How to Choose a CPAP Mask for Your Sleeping Position →